“Making the move from being a captive agent with Farmers was a big step for us. When we finally decided it was time, we researched several options. For us the obvious choice was a GlobalGreen franchise. They had more to offer than anyone else. After meeting them it was no surprise how easy  and helpful they were to work with. The transition was effortless & they were always there to help as needed. Now 2 yrs. later, which we think is important for people to know, without a doubt we made 100% the right choice. 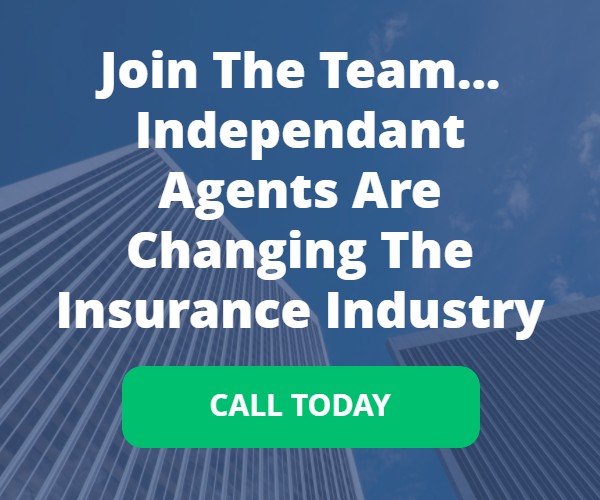 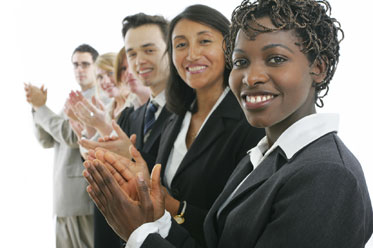